but hillary clinton's got a problem - bill.

A slim majority of Americans who supported Hillary Clinton in last year’s election believe that the sexual harassment and assault allegations against Bill Clinton are credible, according to a newly released HuffPost/YouGov survey.
Hillary Clinton voters say by a 42-point margin, 53 percent to 11 percent, that the accusations against Bill Clinton are credible, with the remaining 36 percent unsure.
the press won't be able to be as 'kind' as they were last year.

as c.i. has pointed out, how did hillary get to run married to a husband accused of rape with no 1 in the press ever asking her about this?

Wednesday, November 15, 2017.  The Iraq War continues, where's THE NATION magazine?  Iraqi girls are yet again under attack from the politicians who are supposed to be representing them.  And much more.


"Touch Me In The Morning" is one of the 19 number one pop songs (BILLBOARD US singles chart) that Diana Ross has sang on.  November 19th, she'll be on the live broadcast (ABC) of The American Music Awards to perform and to receive the American Music Award for Lifetime Achievement.  Motown Classic is issuing DIAMOND DIANA: THE LEGACY COLLECTION November 17th to note this monumental achievement.

I couldn't miss the @AMAs honoring my mom @DianaRoss this Sunday... so I'm hosting the show! Don't miss it this Sunday at 8/7c on ABC! #AMAs 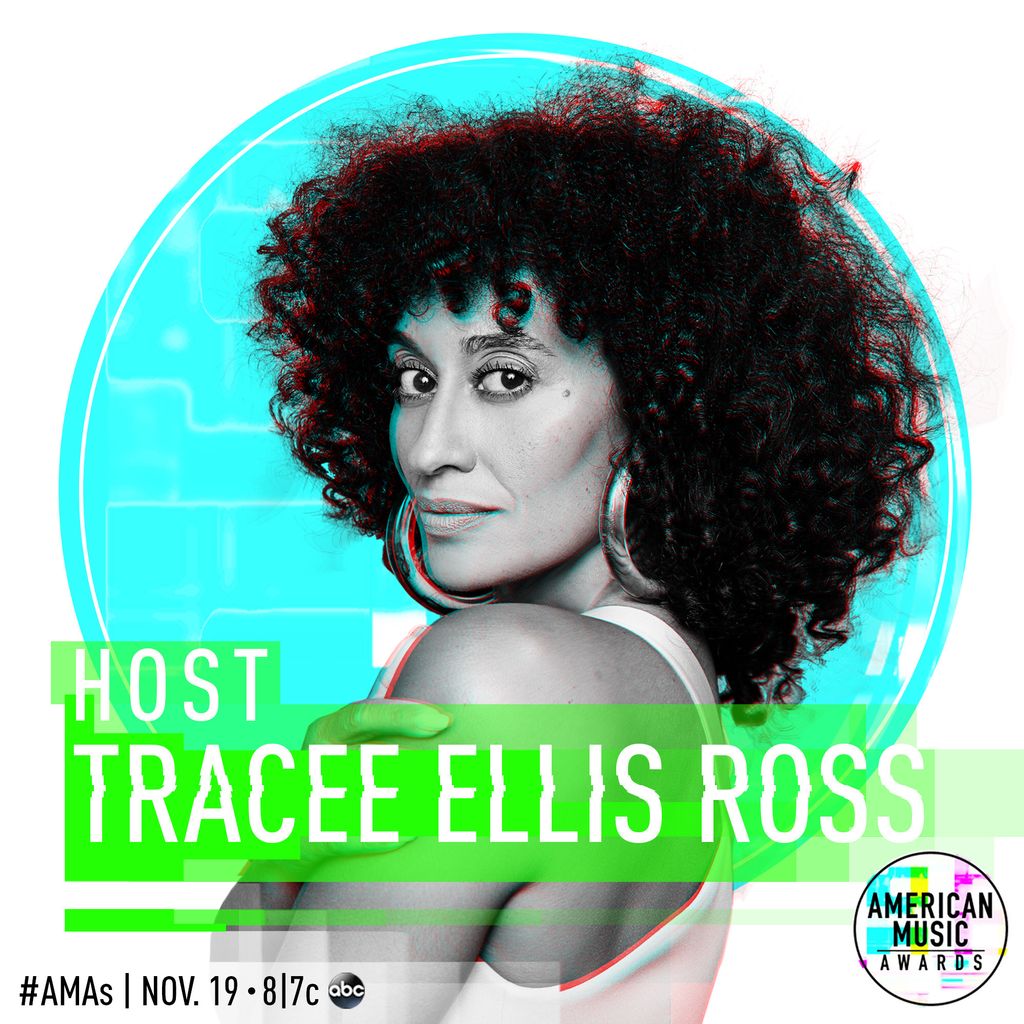 
Switching topics, let's note things that don't make sense if you are capable of thought.

Brian Krassenstein 🐬‏ @krassenstein 11h11 hours ago
If you want to know how Hypocritical the GOP is, consider the fact that there were more investigations into Benghazi than the false intelligence which rationalized the Iraq war, killing 300,000+ People.

This nonsense has been going on forever.

I have no idea why .


This does not reflect poorly on House Republicans (where the bulk of the inquiries took place).

In the 2006 mid-terms, promising to end the Iraq War, the Democrats won back both houses of Congress.

From January 2007 through January 2011, Democrats controlled both houses of Congress.

The Iraq War is the biggest blunder/crime/mistake/error/take your pick of the 21st century.

And Democrats campaigned on ending it.

But when in charge of both houses, they didn't do what the promised and they didn't investigate the lies of the Iraq War -- lies that started before the illegal war began and lies that continued after the war started.

So the GOP's not the one looking bad there, it's the craven Democratic leadership in Congress that refused to do (a) what they promised and (b) what the Constitution required them to do.

The ongoing Iraq War will hit the 15 year mark in March.

Has it achieved anything of note?

Is Iraq any safer? 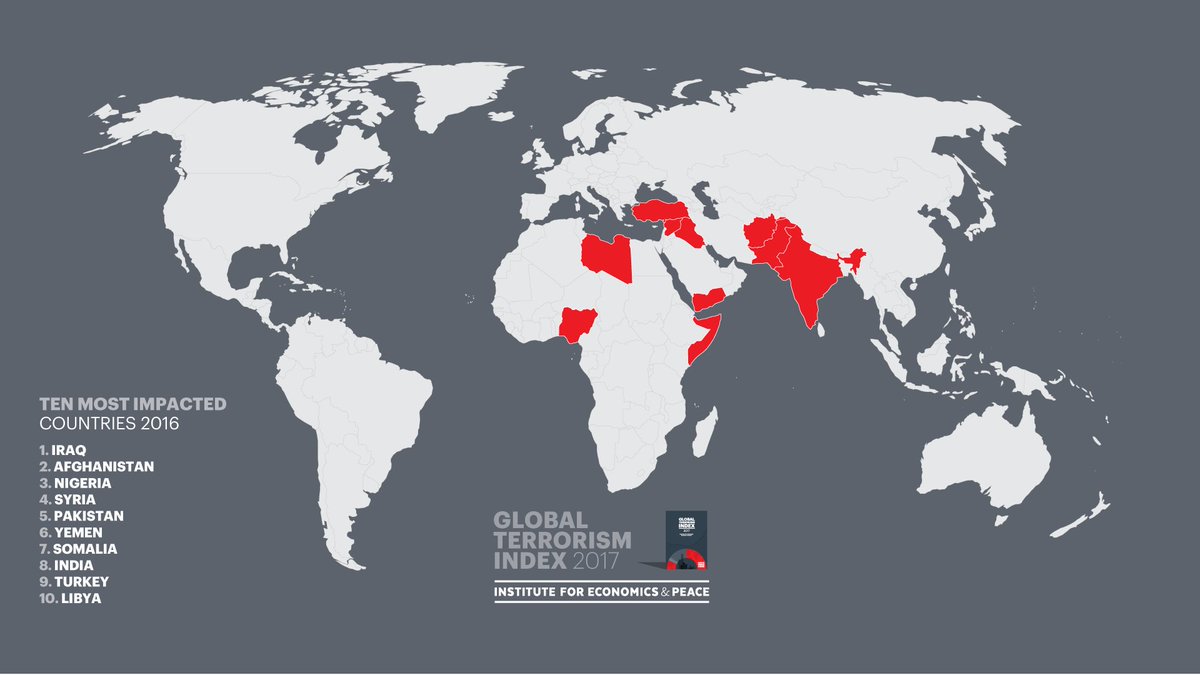 14 years and counting and nothing to show for it.

Every so-called "turned corner" leads right back to where they stood before.

His personal favorite to persecute is the Kurds and not the Sunnis.

Otherwise, it's the same situation all over again.

In fact, he might soon be judged worse than Nouri al-Maliki because it was Hayder who brought the militias into the armed forces despite the Constitutional ban on the militias.

In spite of that ban.

The damage these War Criminals have already done is immense but the effects will be felt for years to come.

That's why Hayder stands a good chance of surpassing Nouri when it comes to thuggish War Criminals.


At the start of 2005, the magazine offered "Iraq's Lost Election" -- an editorial which included:


As long as the occupation continues, any Iraqi government or constitution will be tainted and incapable of producing the compromises necessary for a stable and unified Iraq. Therefore, for the sake of Iraq's future and the safety of our young men and women, the United States must begin an orderly withdrawal, coordinated with stepped-up US and international economic assistance. We recognize that further violence and internal fighting among Iraqis may follow, but to believe that a continuing US military presence can prevent this is naïve or disingenuous; it will, rather, contribute to the instability. The best long-term outcome is for Iraqis to regain control of their own country and sort out their own future.


As we asked at THIRD this week, "What's changed?"


Well, about the only change I'm seeing is that THE NATION no longer makes this argument and lost interest in Iraq in 2009.

The US keeps imposing prime ministers on Iraq and then keeping US troops in the country to prop up their puppet.

Elections are supposed to take place in May.

In 2010, the Iraqi people voted Nouri out but Barack Obama overruled them and nullified their votes via the US-brokered Erbil Agreement.

Another positive development was the emergence of a non-sectarian Sunni-Shiite coalition, the Iraqi National Movement (al Iraqiya), which would win a narrow majority in the 2010 election against Prime Minister Nouri al Maliki’s State of Law Collation.
Although the victors normally have the first opportunity to form a collation government, Maliki influenced the Iraq courts to sanction his party with a prevenient opportunity to form a government. A nine-month standoff ensued as a result, during which time Maliki retained power while Iran pressured wayward Shiite groups to join Maliki’s coalition.
The U.S. Administration was faced with a decision: to reinforce Iraq’s democratic process; or, to support the Maliki government. As reported by Ned Parker in Foreign Affairs and Politico, Vice President Biden and then Ambassador Hill chose to back the politically stronger Maliki as prime minister through a compromise power sharing arrangement, or the Erbil Agreement.
The outcome was dire. After U.S. troops departed from Iraq at the end of 2011, Maliki reneged on the terms of the Erbil Agreement. Instead, he moved to centralized power, exiled several Sunni leaders, and marginalized Sunni groups in what many analysts believe set fertile soil for the rise of ISIS.


Then, tired of Nouri in the summer of 2014, Barack installed Hayder -- a loser no one had heard of before.

Circles and circles?  Yet again, there's a bill in Iraq that, if passed, would lower the age of marriage for girls (not boys) to nine-years.  If you missed this a few years back, you can refer to the April 17, 2014 snapshot.


“There are serious constitutional and legal violations in this desire of the Islamic parties to amend the law,” one Iraqi MP, Shuruq al-Abaji, told NIQASH.
She points out that Article 41 of the Iraqi Constitution guarantees that Iraqis are free to choose personal status according to their religious beliefs, sects or other choices. Before the amendments can be made to the personal status law, this article would need to be changed, al-Abaji insists.
And there is another legal issue, the politician notes. The proposed new personal status law would refer issues of marriage, divorce, custody and inheritance to the religious endowment authorities – these are the bodies tasked with running and maintaining Shiite or Sunni mosques and shrines and they are very important institutions within their own sectarian communities. But, as al-Abaji argues, that violates not just the principle of the separation of powers but also human rights and international laws around women’s rights.
“The organization of these issues should be the responsibility of the courts and not the executive branch of Sunni or Shiite religious orders,” al-Abaji concludes.
Iraq’s original personal status law and the proposed amendments could not be more different. The first one grants mothers the right to custody and gives wives the right to inherit their husband’s estate. Meanwhile religious jurisprudence tends to say the custody of children is a matter for the father and that women do not have the right to inherit real estate or land.
However these were not even the issues that really riled Iraqis up. The change that most angered locals was the one related to legal marriageable age. Civil law says a couple should be aged at least 18 in order to marry. Meanwhile religious law says puberty means a female is of marriageable age. In some cases, this is considered to be nine years old, in others 12 years old.
“The newly proposed law encourages the marriage of minors and reminds us most of the way that the [extremist group] Islamic State behaved with young girls, how the organisation forced them to marry group members when they were in control in Mosul and Raqqa,” says MP Rizan al-Sheik Daleer.
Once again, civil society and women’s rights organisations rallied around to protests the changes in the law. Many Iraqis on social media used the hashtag #NoToUnderageMarriages and a number of Facebook pages were created to organize the protests and garner support.


Chris Harris (EURONEWS) has reported on the issue:


Iraq has moved a step closer to allowing girls as young as nine to marry, human rights campaigners have claimed.
The proposal is part of a draft law recently approved by 40 MPs that would see the restoration of religious courts, says Equality Now (EN).
Government courts have, since 1959, ruled on such matters, setting the official age of marriage to 18, although a judge can allow it at 15.
But the proposed legislation – which will have to be approved by a full parliament to go ahead – would instead see religious courts decide.
“The nine-year-old thing comes from the different interpretations of the wife of the Prophet Muhammad,” said Suad Abu-Dayyeh, EN’s Middle East consultant.
“Some interpretations say she was married at the age of nine. That is why some religious sects in Iraq are following that.”
UNICEF says one-in-five girls are married as children in Iraq and that the practice often sees them abandon education and fall pregnant. If the mother is under 18 when she gives birth her infant’s risk of dying in the first year is 60% higher. Underage marriage also puts the girl at greater vulnerability to domestic violence, the NGO says.
“Iraqi women are outraged,” Abu-Dayyeh told Euronews. “We’re very concerned and it will affect all women’s issues in their daily lives.
“I think we will see an explosion of child marriage in Iraq if it’s passed. It’s not logical, we’re in 2017 and we’re still going backwards in terms of women’s rights.”

Public demonstrations were held last weekend by civil society and women’s rights groups against the amendment. The United Nations in Iraq (Unami) called for wider consultations and for women’s rights to be fully recognised and protected.
An earlier, more extreme version of the bill, provoked an international outcry when it was proposed, ahead of the elections in 2014. The earlier version also restricted women’s rights in terms of divorce, parenting and inheritance.
Opposition to the current proposals, which were approved this month, has so far concentrated on their impact on child marriage.
Suad Abu-Dayyeh, of Equality Now, based in Jordan, told the Guardian: “This bill contradicts international conventions and the national law in Iraq. If it is approved, in effect, each and every religious sect will follow their clerics. It will be catastrophic for women’s rights.

“We are outraged, and we will be supporting women in Iraq by issuing alerts about the bill. We are also writing letters to the speaker of [parliament] and the president.”

Meanwhile, Sunday's earthquake on the Iraq-Iran border continues to receive attention -- it is the deadliest earthquake of this year so far.

Polla Garmiany‏ @PollaGarmiany 1d1 day ago
The Iraqi constitution refers to the region hit by the #earthquake as "Kurdistan Region". The Iranian constitution refers to it as "Kordestan", "Kermanshah" and "Ilam". Using non-official terms such as "Northern Iraq" and "Western Iran" is politicizing a humanitarian catastrophe.
2 replies37 retweets61 likes


Among those offering sympathy?  Enrique Iglesias.


Everyone please send your love, thoughts and prayers to those suffering from the earthquake in Iran & Iraq…. 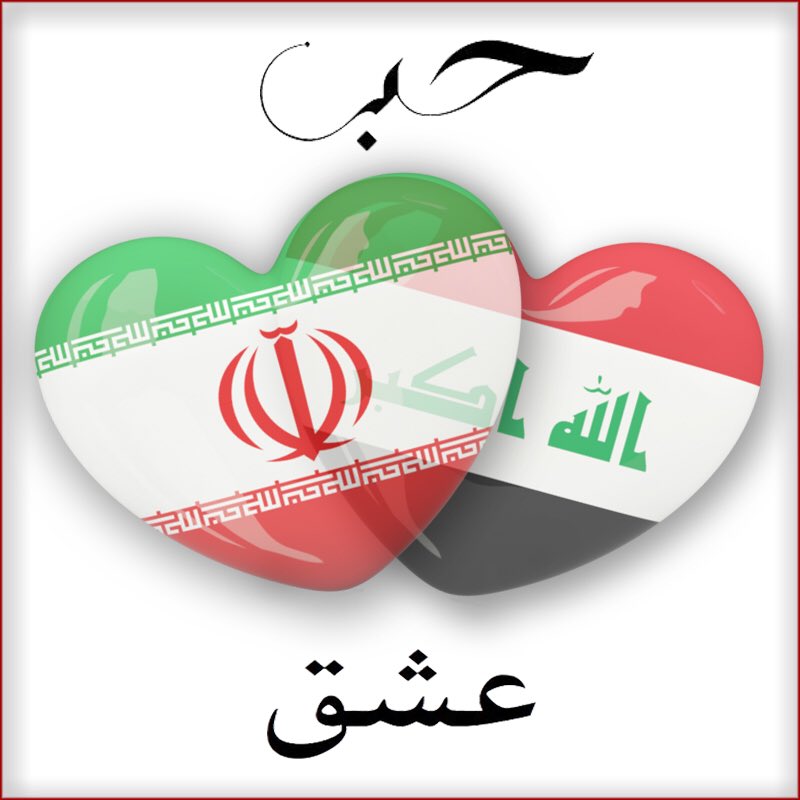 Among those still failing to offer leadership?  Hayder al-Abadi.