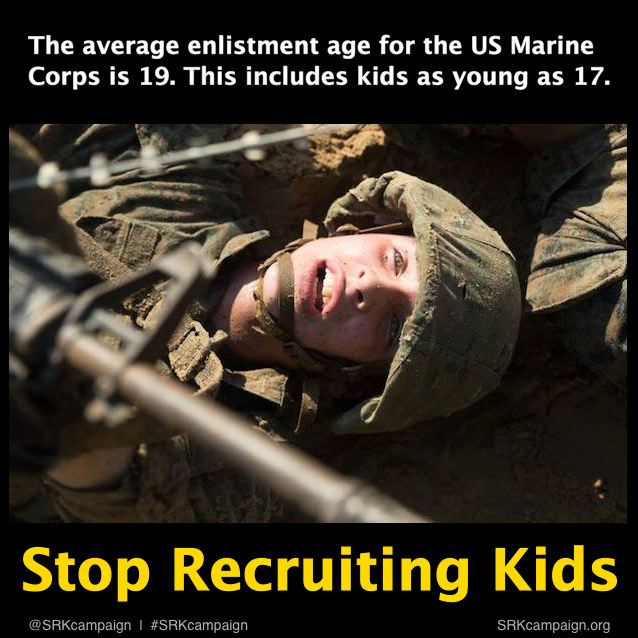 the way i see it, you either lower the drinking age and voting age to 17 or you stop taking kids into the military.

the voting age got lowered due to the youth activisim during the vietnam war.


the drinking age got raised by states in the 90s to receive government funding.

Friday, March 31, 2017.  Chaos and violence continues as Michael Gordon and THE NEW YORK TIMES sling their ass to work it for death merchants.


Judith Miller lost her job at THE NEW YORK TIMES over her Iraq War stenography.  Her frequent co-writer Michael Gordon kept his.

A reminder of the damage control the government stenographer can still perform appears on A6 of today's NEW YORK TIMES.

What is the big news?

The massacre of civilians in Mosul, apparently killed in a US air strike.

So the government rolls down the window at Gordo's street corner and guess who walks over?

Those hundreds of civilians killed?

They had it coming.

Shouldn't have gone out that late at night, shouldn't have worn those tight clothes, they were begging for it.


No where in the ravings of the aging prostitute do issues like international law appear.

Not once does he note that, even if his assertion is true, it doesn't not excuse dropping bombs on civilians.


Silly US government, they sent a disease ridden whore to do a clean up thinking the American people would believe Michael Gordon.

And, for the record, he has no eye witnesses.

Iraqis would be the one to talk to -- residents of Mosul.

But when has THE NEW YORK TIMES ever been interested in the Iraqi civilains?

When they sold the war?

When the re-sold it to keep it going?


The Iraqi people are not numbers.

They live, they breathe, they dream just like anyone else.

Yet the paper of (mis)record has repeatedly rendered them invisible.

Not everyone is unable to speak to the victims.

Heartbreaking: @ArwaCNN speaks with survivors of the #Mosul attacks that left dozens dead and others injured #Iraq edition.cnn.com/videos/world/2…


Meanwhile, THE ARMY TIMES reports, "About 600 soldiers from the 1st Armored Division will deploy later this year to Iraq and Afghanistan, the Army announced Wednesday.  Of those, about 400 soldiers belong to the 1st Armored Division headquarters at Fort Bliss, Texas. They are scheduled to deploy this summer to Iraq in support of Operation Inherent Resolve."  Corey Dickstein (STARS & STRIPES) adds, "Both deployments are rotations of regular troops replacing units currently deployed, according to the Army. Therefore, they do not represent an increase in American forces in either country, an Army spokesman said."  On the topic of troops, W.J. Hennigan (LOS ANGELES TIMES) reports:

Even as the U.S. military takes on a greater role in the warfare in Iraq and Syria, the Trump administration has stopped disclosing significant information about the size and nature of the U.S. commitment, including the number of U.S. troops deployed in either country.
Earlier this month, the Pentagon quietly dispatched 400 Marines to northern Syria to operate artillery in support of Syrian militias that are cooperating in the fight against Islamic State, according to U.S. officials. That was the first use of U.S. Marines in that country since its long civil war began.
In Iraq, nearly 300 Army paratroopers were deployed recently to help the Iraqi military in their six-month assault on the city of Mosul, according to U.S. officials.

How's that working out?

Still controls it 165 days after the operation to 'liberate' Mosul started.


And how's that 'liberation' going?

In N Iraq, @AntonioGuterres calls for greater support for all those displaced by the fighting in Mosul. bit.ly/2oi0zd3


Doesn't sound like it either as described by Molly Hennessy-Fiske (LOS ANGELES TIMES):


They camp on muddy corners, beside an abandoned mosque and in the rain-soaked ruins of a soccer stadium — families displaced by ongoing fighting in Mosul are filling emergency camps in this smaller city about 20 miles south.
Disabled boys arrived in wheelchairs one day last week, and elderly men limped in on metal braces and canes.

We are the country's largest grassroots political party. The longer we wait for change, the harder it gets. Join us!
gp.org/take_action