cannot wait to see brian de palma's upcoming 'domino' for many reasons - and, yes, nikolaj is 1 of the reasons.

the american gymnist is a winner - especially in mr. trunk underwear.

Jacöb‏ @LegendWazza 19m19 minutes ago
Stephen Amell is my favourite actor at the moment, he plays Oliver Queen/Green Arrow so well, he's almost perfect for the roles, I hope to watch him on the big screen playing as the Green Arrow one day


black is concealing - a fact made clear when oliver and barry swapped bodies on the 3-part crossover of 'green arrow' and 'the flash' and 'supergirl.'  stephen in the flash's red costume emphasized even more just how big and bouncy stephen's booty is.  he's got some flanks on him, that boy, talk about bootylicious.


i wish the show was funnier but at least it has oliver hudson in it.  he's made the list before and he'll make it again, oliver is sexy.  hot.  as.  f**k. 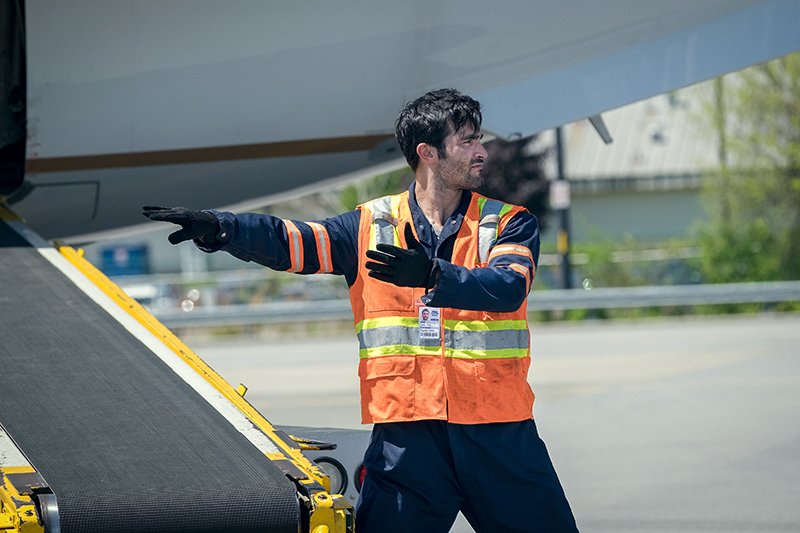 he plays superman on the cw's 'supergirl.'

Gregg Bell‏Verified account @gbellseattle Dec 20
Russell Wilson: “My whole role is to inspire other people who have been told no.” #Seahawks 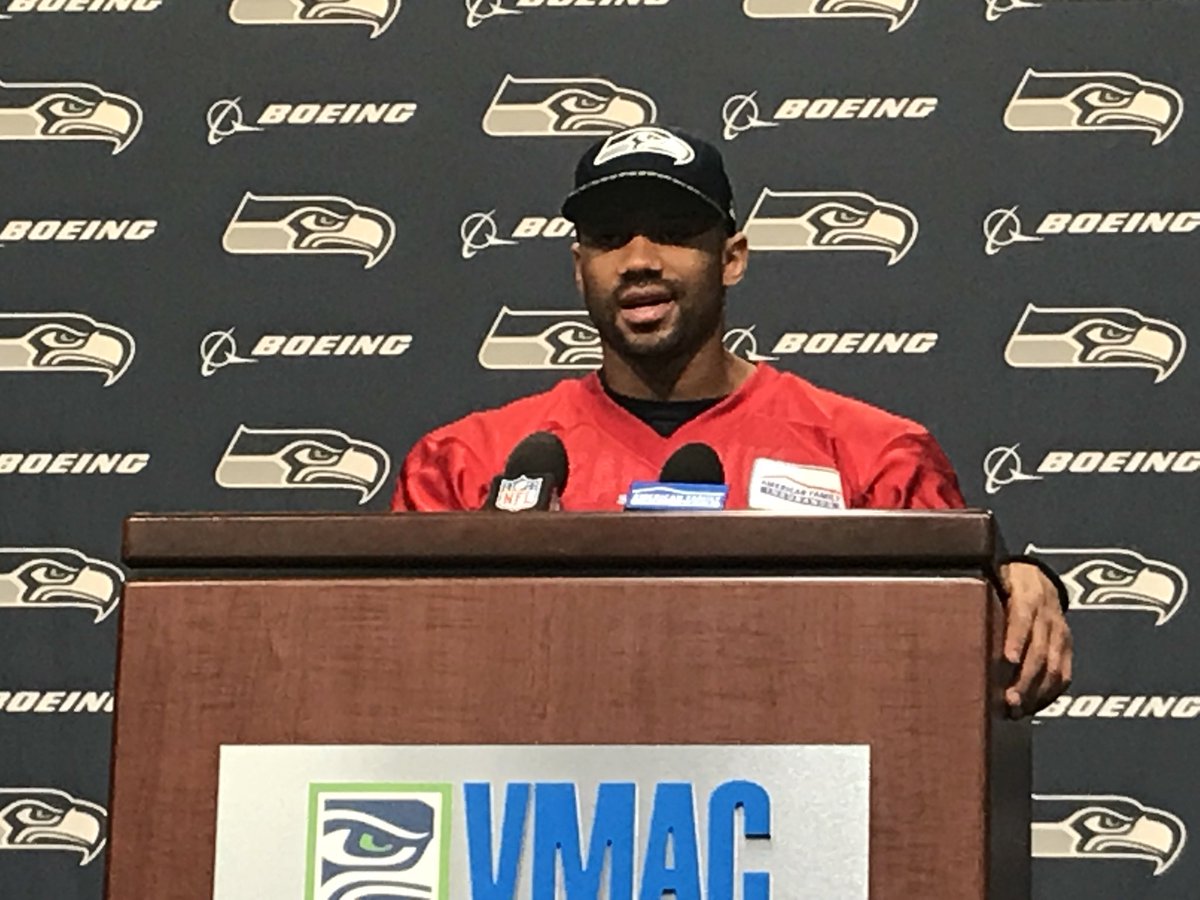 
the hottest body in the nfl?  the seahawks' russell wilson.


8) another frequent flyer on my sexiest men list is tom hardy. 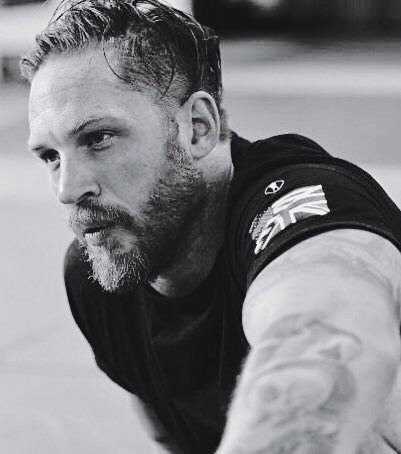 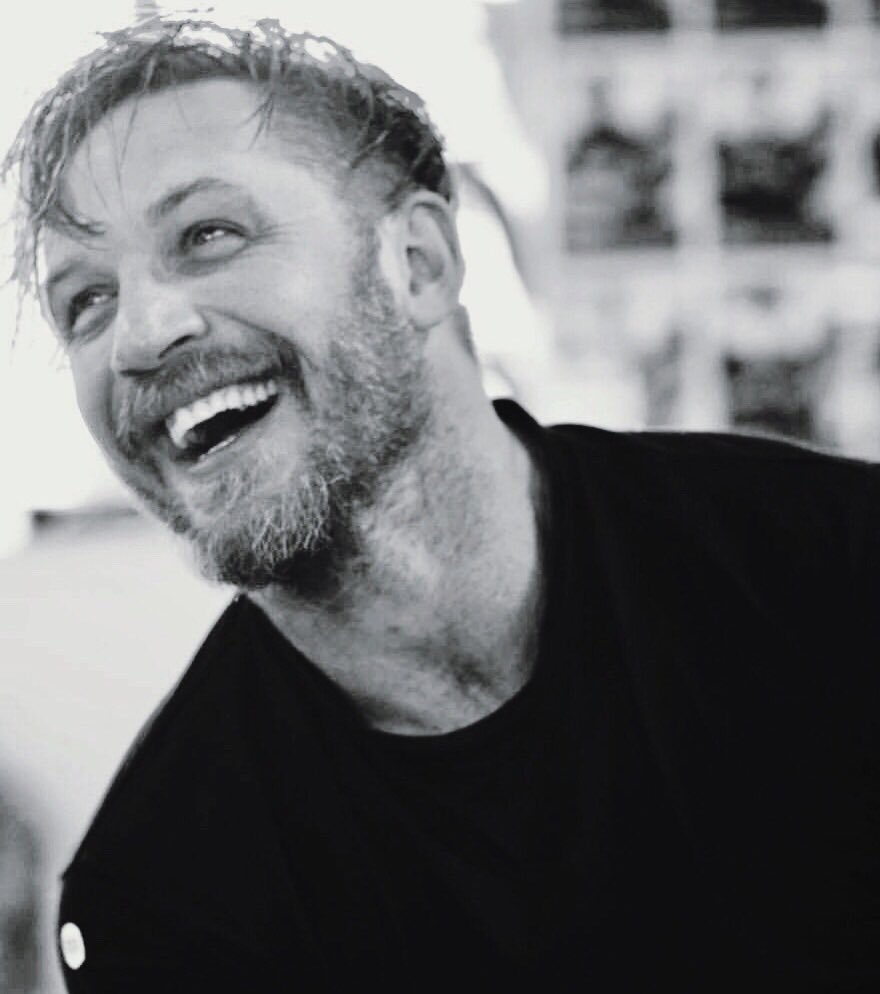 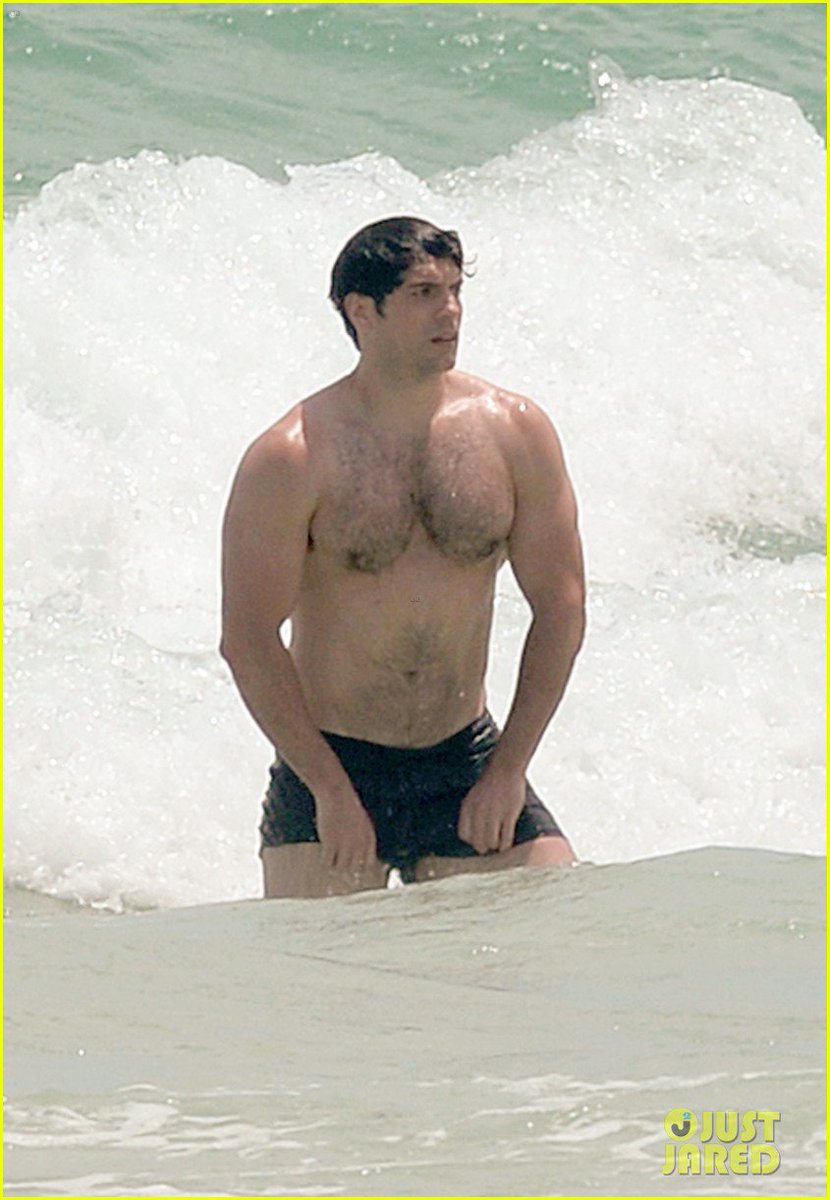 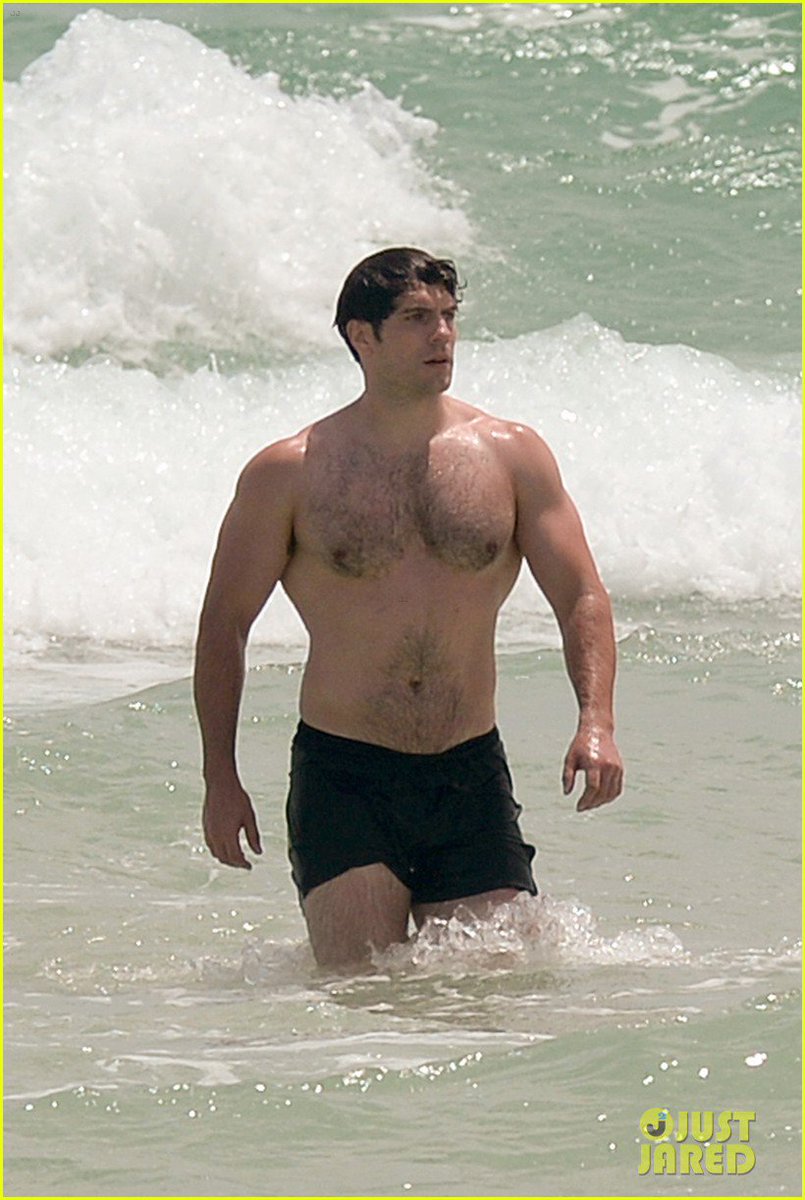 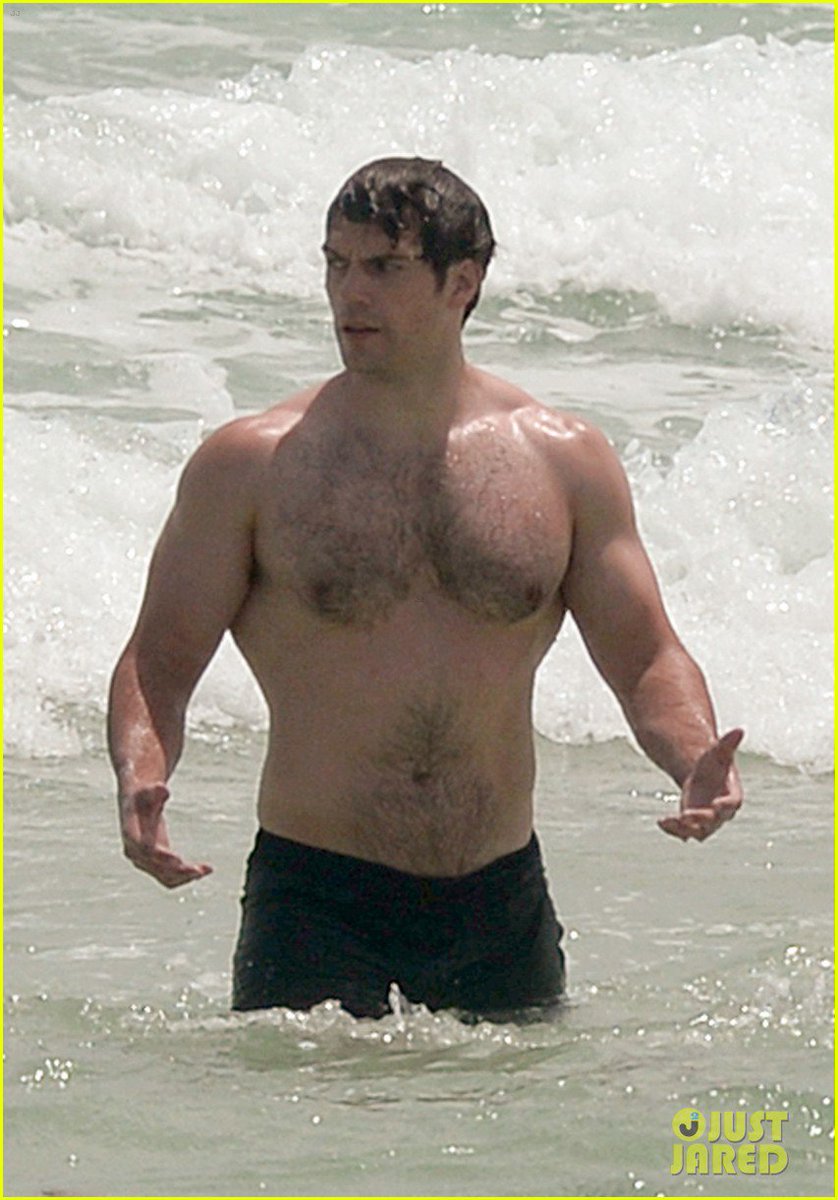 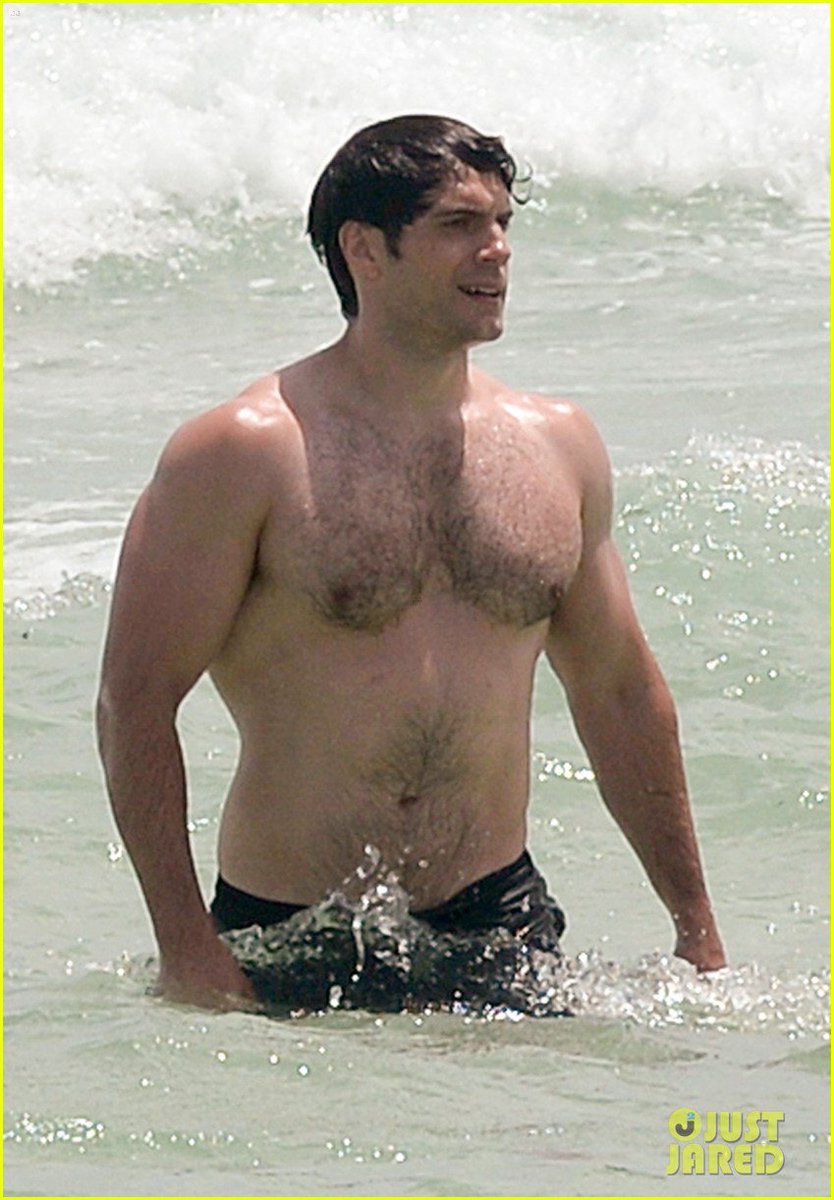 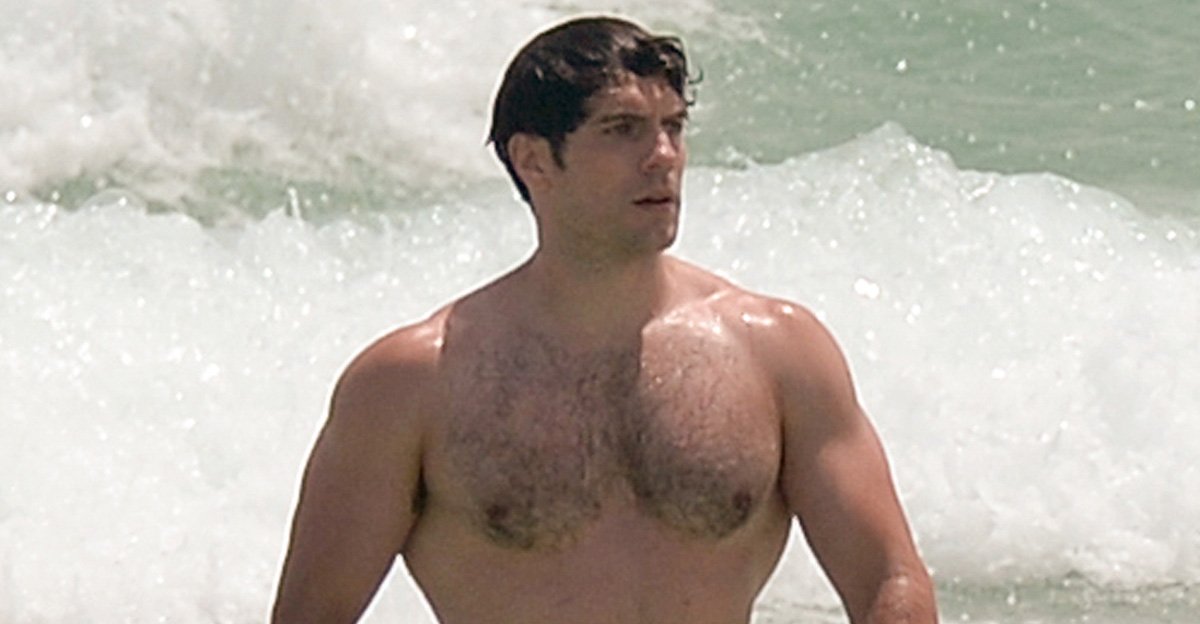 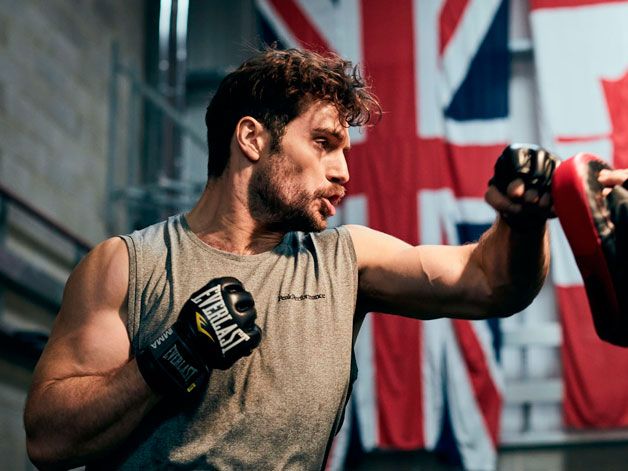 
whether he gets replaced in the films or not, henry will always be super sexy.

Is there any low or lie the press won't go to in order to lie about US President Donald Trump?  There's a reason no one believes the bulk of the pres, the hysteria, the weasel words, the rush to attack.  I don't like Donald Trump and that's from years and years ago.  I have not used that as an excuse to turn this site into THE DAILY HATE TRUMP.  Our focus is Iraq.  I don't know what the focus of the press is other than hate.

It's an obsession and it's one I don't share.  As I've noted before during the Trump crazy, I actually have a life.  I'm an adult with a full life.  I don't have time for all this b.s. of what his wife wore -- I'd have to look her up online to know how to spell her name -- that's how little she matters to my life.  That's also why I referred to her only as "First Lady" this week in the piece I typed (as opposed to dictated).  While we are noting her, she's said to be the first First Lady to travel to combat zone since 1969 (apparently the tripe Hillary made -- that Sinbad and all of MSNBC mocked her for in 2008 -- did not count).

I don't trust the press because I know it.  I know how it lies, I know how it backbites, I know how it distorts.  I've seen it first hand.  But what's happening is the American people are seeing it now.  Even more so than during the lead up to the Iraq War, they are seeing it.  A lot of people in this country are scratching their heads and wondering what the heck is going on?

This really is how the press has always been, it's just now they're being that way in the open.

All of which goes to: TRUMP EXPOSED COVERT OPERATIVES IN IRAQ!

Is that the screaming headline?

I've never known of a more useless piece of 'reporting.'

But since all the outlets want to insist it happened -- in their headlines -- let's note what actually took place.

Donald Trump posted many photos on his Twitter feed of the visit he and his wife took to Iraq.


This is the one that's become the focus.

So if someone's exposed them, that would be the press.

I see visual evidence of some people Donald met on a US base in Iraq.  I see they are a group of men in military uniform.

I see that with my own eyes.

The same way any Iraqi near the base would see them with her or his own eyes.  They're obviously non-Iraqi, even if they're not in the uniform.

I'm shocked because I know the press is trash (yes, friends in the press, you are my exception -- but if you're really my friend, you know I've felt the press is trash for as long as I've been alive -- and you know why -- starting with the first political scandal).

I know they are trash but I was thinking I'd be seeing something that backed up their claims.  I don't like Donald so I thought, "What stupid thing did he do now?''

He's in the clear.

It's the press that exposed the covert ops by identifying them as such.

I don't see exposure as the end of the world but the press sure does so maybe they need to do article after article -- screaming headlines with no qualifiers included -- about their own actions.

NEWSWEEK started this crap.  It's always been a CIA cut-out and remains one to this day.

But let's leave their b.s. for a moment to note the other idiots running with it.  "Trump Exposed Location, Faces Of Navy Seals Team In Iraq Tweet" screams the headline at HUFFINGTON POST -- despite the fact that Mary Papenfus writes:


The Office of the Secretary of Defense told NBC that no rules were violated by Trump’s tweets.
“The special operators voluntarily participated in this open press event,” the office stated. “There was no security violation.”


And if you doubt who did the exposure, it was the press.  Even NEWSWEEK garbage article reveals that -- the pool report issued after the embargo said Donald Trump met with special ops.  That same pool report?  It i.d. the chaplain of the special ops team.  So the press did the exposing.

Special ops?  They're going to go off the base in Iraq.  And when they do, they will be seen as Americans.  And when they are, it will be assumed that they are part of the American troops who are 'training' Iraqi troops.

To get outraged by this non-story, you have to think that the special ops have the power of invisibility or that the Iraqi people are so stupid that they can't even tell a foreigner when they see one.

The story -- even in the screaming lie version -- was not the end of the world.  A security assessment takes place after an incident like this.  If reassignment is determined to be necessary, it takes place.  That's another fact that the press 'forgot' to include in their hysterical and deceitful coverage.

But the reality is that Trump did not Tweet that anyone was special ops.

These are troops in Iraq which the Iraqis are more than aware are present.

The press exposed them and the press needs to own up to that.  And if we need a name, the reporter was Brian Bennett.

But they aren't about the truth, they're about hating Donald Trump.

Which is why you've seen so many headlines about the Iraqi Parliament (usually identified as "Baghdad") being outraged by Trump's visit and insisting it was a violation of their own national sovereignty.  But left out of the hysteria?  The same people outraged are calling for US troops out of Iraq.

Trump’s trip to U.S. servicemen and women at al-Asad Airbase in western Iraq on Wednesday was unannounced and the subject of extreme security, which is routine for presidential visits to conflict regions. But it came at a time when containing foreign influence has become a hot-button issue in Iraqi politics, and it provoked vociferous backlash.

Margaret Kimberley‏ @freedomrideblog 22h22 hours ago
In general it is bad for a president to be impulsive. But Trump’s rash decision to go to Iraq without informing the Iraqi government created a new demand for a full U.S. withdrawal. Perhaps a good outcome.
4 replies33 retweets124 likes

There are real stories.  Maybe in 2019, we can grow up and address them?  Starting with Basra.


Brad Duplessis Retweeted Shadi Hamid
@shadihamid details challenge of poor governance = rise sub-state actors. Look at Iraq: PMF fill in security gaps/earn legitimacy in ISIS fight. GoI yet to truly bring under state control. Basra protests of corruption/poor services not reconciled = opportunities for exploitation
Brad Duplessis added,
Shadi HamidVerified account @shadihamid
On many things, I'm pretty hawkish. For example I'm a big proponent of "state-building" for these reasons: theatlantic.com/international/…. In short, it's the governance, stupid. But we're not particularly good at it, so I'm fine with just getting the anti-authoritarian part down for now
Show this thread
0 replies0 retweets0 likes

Let's wind down with this from Burn Pits 360.