well she got employment out of attacking woody allen and then playing like harvey weinstein ended her career.

those jobs didn't do much for mira, did they.

so today she felt the need to tell the world she was raped.

she really needs to accept that fact that the ship sailed on any real starring career a long time ago.

it's over, mira, do the slow fade with grace.


Starting with the race of the Democratic Party's presidential nomination, one candidate's getting an early start this morning, US House Rep Tulsi Gabbard.  The Iraq War veteran will be part of a WASHINGTON POST conversation online beginning at 9:00 AM EST today.

Tomorrow at 9 a.m., @SenMcSallyAZ, 2020 candidate Rep. @TulsiGabbard, @patriciakime and @Bonnie_at_TAPS will sit down with #postlive discuss to address the new challenges of taking care of U.S. veterans.
5 replies45 retweets130 likes

Earlier this year, @SenMcSallyAZ revealed that during her years in the military, she was raped by a superior officer. Tomorrow, she'll share what she’s doing to prevent sexual assaults. Have a question for Sen. McSally? Tweet it using #postlive.

Washington Post Live‏Verified account @postlive
There are a record number of women veterans in Congress, and one of them wants to be the next Commander-in-Chief. 2020 Democratic presidential candidate Rep. @TulsiGabbard will talk about her candidacy and how veteran healthcare can be improved. Tweet your questions to #postlive. 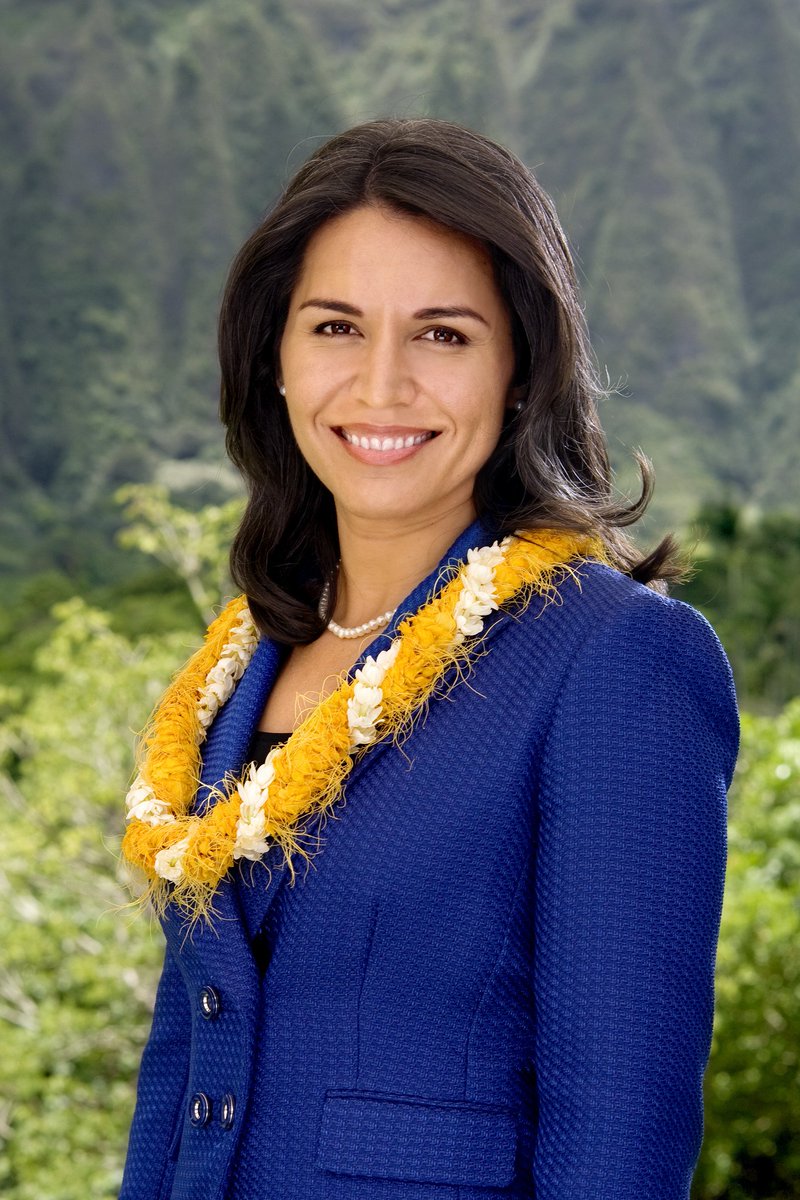 Toxic exposure, especially from burn pits, has been blamed for illnesses like lung disease and cancer. @patriciakime and @Bonnie_at_TAPS will discuss what is being done to help veterans, and what more needs to be done. Have a question? Tweet it to #postlive. 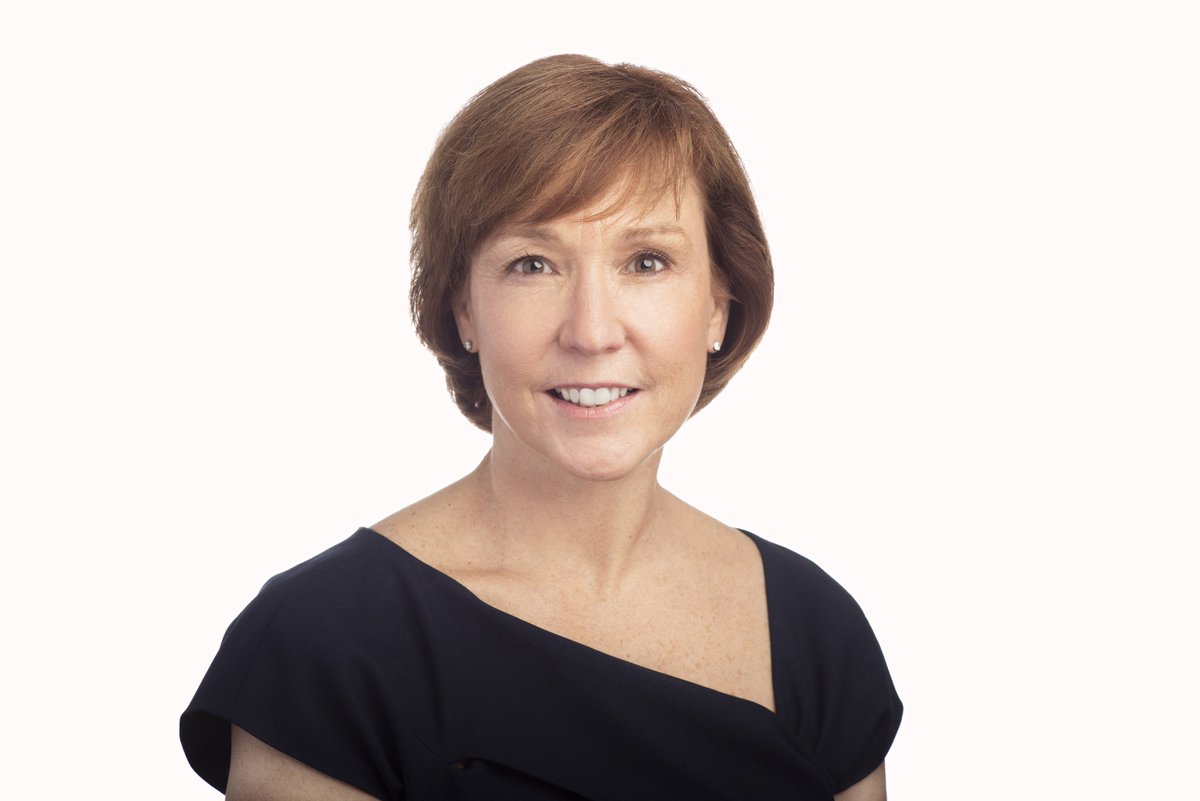 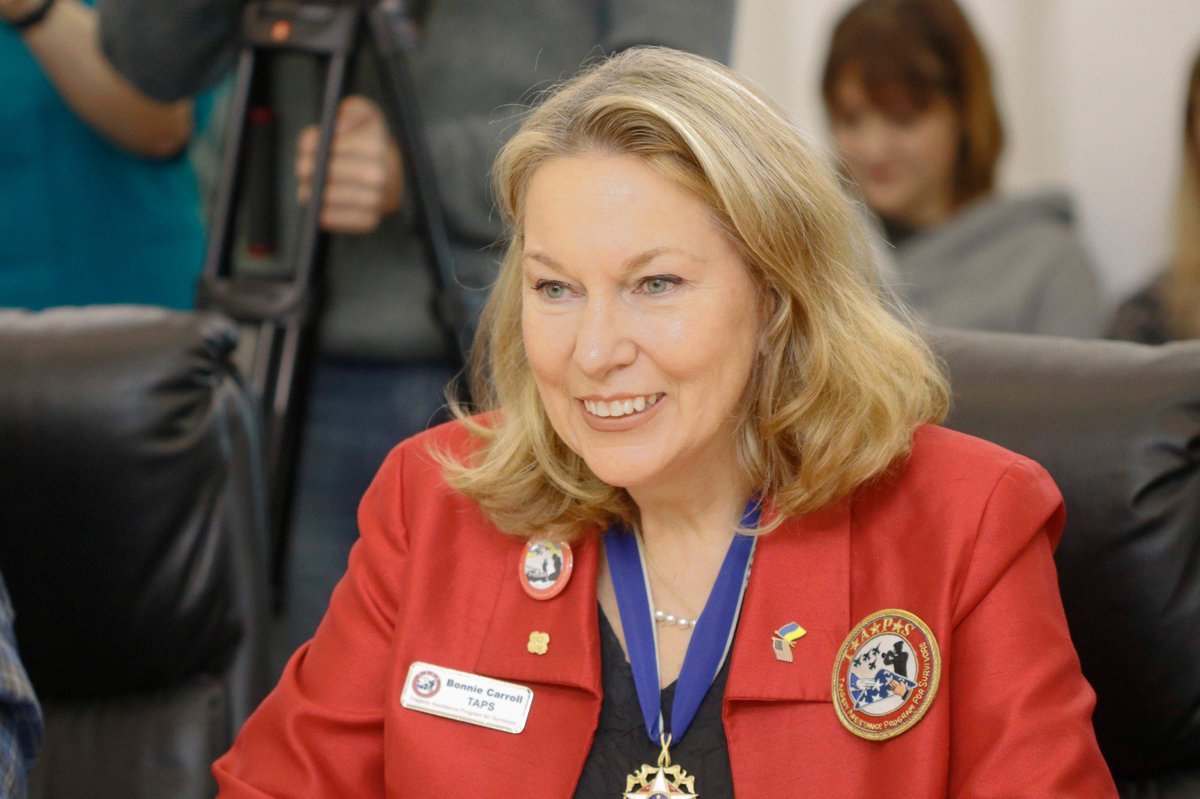 
US House Rep Seth Moulton, also an Iraq War veteran, is running for the nomination as well.  There's some debate over what Pete Buttigieg did in Afghanistan -- including whether he ever left the base -- but he's another veteran running for the nomination.  Yesterday's snapshot noted that ABC NEWS was attempting -- via a series of jump cuts -- as a peace candidate.  It didn't seem plausible.  Andre Damon (WSWS) examines the speech and explains:

But an even more unvarnished—and more chilling—statement about the implications of the US-China conflict came from Buttigieg, the former naval intelligence officer and current small city mayor who has inexplicably skyrocketed in the opinion polls to the top ranks of Democratic candidates.
Speaking Tuesday at Indiana University, Buttigieg said the United States has set its “defense spending priorities based on the wars of the past rather than the wars of the future,” making clear that, were he elected president, he would make sure that the US was prepared to fight these future wars.
America, he said, must “refocus on future threats,” adding, “Our military capabilities exist for a reason… we stand ready to use force.”
He implied that Trump was insufficiently aggressive toward North Korea, declaring that “you will not see me exchanging love letters on White House letterhead with a brutal dictator.” To underscore the point, he said, “Sanctions must remain in place.”
Turning to China, he said, “Meeting the challenge of China means maintaining investments in the military.”
The most chilling part of his foreign policy speech was his statement that a common external enemy would serve as the basis for “national unity” and the “battle” at home. “The new China challenge provides us with an opportunity to come together across the political divide,” he said. “At least half the battle is at home.”
He called for “revitalizing” America’s intelligence services so they can engage in “spreading the right kinds of information,” and stressed the need to “disseminate truth” by “bridging private and public sectors.”
The promotion by state intelligence agencies of what they judge to be the “right kinds of information” is more commonly known as state propaganda, and their efforts to “combat falsehoods” are more commonly known as censorship.

This is the language of war and dictatorship. It makes clear that the danger to the working class comes not just from Trump, but from the political and economic system that spawned him and all of the system’s representatives.


For those who have forgotten what a speech against war sounds like, you can stream the latest episode of Jonathan Tasini's WORKING LIFE which contains Tulsi Gabbard's recent speech in California.

No one would ever mistake Joe Biden for a peace candidate.  He loves war far too much for that to happen.  And as if that isn't bad enough, other issues are arising for Joe.  Marc Caputo and Natasha Korecki (POLITICO) report:


In overt and indirect ways, questions about the former vice president’s age and vigor are increasingly surfacing within his own party, fueled by the former vice president’s relatively light campaign schedule and attempts to limit his public exposure. If elected, Biden would be 78 upon entering the White House — making him the oldest president ever to take the office.
“It’s the 78-year-old elephant in the room,” said Miami-based consultant and pollster Fernand Amandi, who consulted for the Obama-Biden campaigns in 2008 and 2012 and is unaffiliated with any 2020 campaign.
“There is no question that what has propelled Vice President Biden to clear front-runner status is his unparalleled experience in contrast to his primary counterparts, but am I hearing gargantuan concerns among Democratic insiders about Biden’s advanced age, which is the very byproduct of that experience derived from a lifetime of public service? Absolutely, yes.”

In fairness to Joe, it's not just age.  It's fear.  In 2008, Jesse Jackson Jr., Bill Moyers and many others used a moment in New Hampshire in an attempt to destroy candidate Hillary Clinton.  Speaking in New Hampshire, her eyes welled up.  She did not cry.  Bill Moyers viewers did not know that because, though Bill kept talking about that moment, he refused to air footage of it.  Instead of allowing the viewers to see Hillary speak, he aired Junior's attack on Hillary ("Hillary didn't cry for" this and that, thundered Junior).  We should note that Junior was not a felon at the time and had not yet served time.  The 'moisty moment' is what Bill Moyers called it -- thinking he was so cute -- and Kathleen Hall Jamieson joined him in tearing apart a woman with sexist tropes.  Kathleen would show up in the summer of 2008 insisting she wasn't sure if sexism had taken place in the media coverage.  Yes, she was that pathetic and Ava and I called her, Bill Moyers and other sexists out repeatedly in 2008.  Others included FAIR whose weekly program COUNTERSPIN only noted sexism once in 2008, at the end of May, and it was a CNN guest calling Hillary a "bitch" on air that finally got their attention (Ava and I covered it here) and they didn't even bother to name the guest.  In fact, we've got room, let's reproduce COUNTERSPIN's entire coverage of sexism in the 2008 race for the Democratic Party's presidential nomination.  "CNN viewers were treated to one pundit explanation that people might call Hillary Clinton a bitch because well isn't that just what some women are." That's Peter Hart speaking.  And, yes, that single sentence was the entire coverage of sexism in the media during Hillary's campaign that COUNTERSPIN offered.

For weeks, Hillary's non-crying had been an issue.  Was it sexism? That's Isaiah's THE WORLD TODAY JUST NUTS from September 28, 2008, "Boys Do Cry." Democratic vice presidential nominee Joe Biden declares, tear streaming, "Remember weeping on the campaign trail is okay if you have a penis." [If you're late to the party on the tears, see "TV: Do Not Disturb The Propaganda."]

And Bill Moyers didn't call it a "moisty moment" or giggle while he did -- as he had with Hillary.  The media didn't spend weeks obsessing over it.

In fact, they basically ignored it.  It was in and out of the 24 hour media cycle before most even heard of it.  But, yes, Joe did blubber onstage.  Blubber.  Tears streaming, blubbering.

Hillary didn't even shed a tear but it was weeks and weeks of coverage.

Joe weeps and blubbers on stage and everyone looks the other way.

But this is rather common for Joe.  He tires easily, that's always been the case and that's one of the reasons the campaign is attempting to limit his schedule.

If you're not up for a full campaign, are you really up to being president?

It's a question to ask.

Another question to ask?  Who is responsible for the fall of Mosul in June 2014?

With much of it still in ruins amid struggles to restore its basic infrastructure, Mosul is marking the fifth anniversary of its dramatic fall to the Islamic State.
On June 11, Ayad Allawi, the head of Wataniya Alliance, called for a full investigation of the June 2014 fall of Mosul.
The Sadrist Sairoon bloc also called on the Iraqi parliament to reopen the file involving Mosul's collapse.
"Five years have passed since the fall of Mosul, and its wounds are still felt by Iraqis’ conscience and memory," said Hamdallah al-Rikabi, a spokesman for the bloc. "The consequences of that disaster are still visible. The people are still displaced and the infrastructure is destroyed, while people are suffering the loss of parents and beloved ones, whether they are martyrs or missing persons."
He said, “Remembering that painful day alone is not enough.” He added, “We must bring that file to the forefront, especially with the presence of a report from the parliament’s Committee on Security and Defense that had come to important conclusions after an in-depth study and investigation of the causes of the fall of Mosul.”


That was five years ago, yes.  But the same conditions exist now that did when Mosul fell.  ISIS remains in Iraq.  The Iraqi people remain victimized by their installed government.  The current prime minister has no Minister of Defense or Minister of Interior.  It's exactly as it was before.

British neo fascist Sajid Javid has signed the papers to extradit Julian Assange to the USA, the country that was exposed by Chelsea Manning and Julian Assange for murdering innocent civilians in Iraq. Today is a sad day for freedom. #FreeAssange telegraph.co.uk/politics/2019/…