that's Isaiah's THE WORLD TODAY JUST NUTS "Another Hat Tossed In The Ring."

at 'counterpunch,' dean baker makes the case for medicare for all:

I had the opportunity to testify last week before the House Rules committee on Medicare for All. Incredibly, this was apparently the first time the topic had been explicitly addressed in a congressional hearing. In my testimony, I argued that a Medicare for All program would be affordable, but the key factor was reducing the cost of input prices, like prescription drugs, medical equipment, and doctors’ pay. I also briefly laid out what I considered the key features of a transition from the current system. I want to go into this issue in a bit more detail here.
I listed four main steps as being key in the transition:


These four steps should allow for an orderly phase in of a universal Medicare system. They also should quickly provide substantial benefits to most of the population in the form of better quality/lower cost health care.


he explains the above points is his column so check that out. 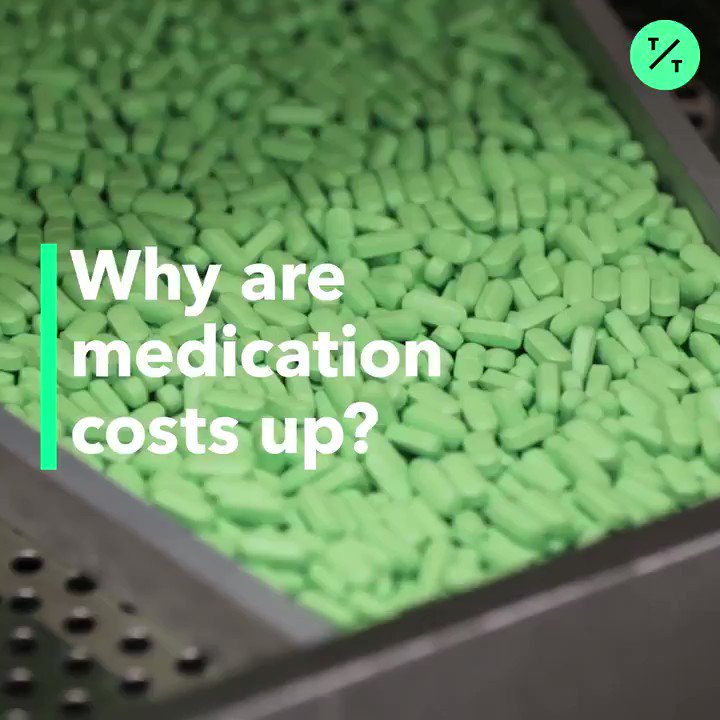 the government is supposed to serve the people, not big business.


As the war drums pound for an attack on Iran, a lot of people try to mount a high horse.  For example . . .

@realDonaldTrump How many more #GOP Presidents do we need to start a war in the Middle East? Bush 41 Iraq 1. Bush 43 Iraq 2 and Afghanistan. Trump 45 Iran. #neverendingwar
0 replies0 retweets0 likes

How many craven Congressional Democrats does we need to start (and continue) a war in the Middle East.  Only Congress has the power to declare war.  What do Dems in Congress do this century?  They tsk-tsk and make empty promises.  Look no further than the ongoing joke that is Barbara Lee.  In 2009, she was going to let Barack Obama have it if, the next year, the Afghanistan War was still going.  Then the next year, she made the same promise.  She never did anything.  Because she never does anything.

Oh, she voted against The Patriot Act -- big damn deal.  She could have filibustered that, did she?  No.  Barbara Lee is a joke and that's true of most of the Democrats in Congress who refuse to use the powers that they have.  When Mike Gravel was a US Senator, he filibustered, he took real action.  Today's Dems seem to think that their job begins and ends with a yea or a nay vote.

The revisions were ordered by hard-liners led by John Bolton, Mr Trump’s national security adviser. It does not call for a land invasion of Iran, which would require vastly more troops, officials said.

We're outraged that the US government might be about to go to war with Iran?

Where's the outrage that we are still at war in Iraq?

Because it's not about anti-war.

This outrage isn't.  It's about manipulation, it's about electoral politics, it's about a lot of things.

Mainly, it's about whores.  US whores who are perfectly okay with Barack assassinating people with a drone program, with Barack continuing the Iraq War, with anything a Democrat does.  But put a Republican in the White House and it's time to scream.


ALMASDAR NEWS reports, "An elderly Christian woman and her daughter were attacked by armed men on Monday in the historical Assyrian city of Bartella.  The woman and her daughter were reportedly attacked with hammers and knives before the assailants fled the scene of the crime."  Mohamad Mustafa (IRAQI NEWS) reports, "Islamic State militants killed two tribesmen in in an attack in Diyala province late Monday, local media reported Tuesday as the country struggles against remnant extremist cells."

That's just some of the violence in Iraq right now but the US government flirts with starting another war?  And the American people can only mange a tsk-tsk.  Or worse.  What's worse?

If nothing else, Twitter certainly allows people to flaunt their stupidity.  Republican owned corporate media?  Yeah, that's the problem.  Go back to your padded cell, Wil Madison.

The abrupt trip staged by US Secretary of State Mike Pompeo to Brussels to push Washington’s hard line against Iran, combined with the deployment of still more US military assets to the Persian Gulf, point to Washington’s calculated escalation of a war crisis in the region.
Late Monday, the New York Times posted an article under the headline “White House Reviews Military Plans Against Iran, in Echoes of Iraq War.” The article cited as sources “more than half a dozen national security officials” and reported that a meeting of President Trump’s top national security aides last week discussed a plan to send as many as 120,000 troops to the Middle East.

The spark for an all-out conflict can come from any one of a number of staged provocations, including the alleged sabotage of two Saudi oil tankers and two other vessels off the coast of the United Arab Emirates (UAE) reported on Sunday.
Saudi Energy Minister Khalid al-Falih stressed that one of the Saudi tankers that was allegedly damaged was en route to pick up Saudi oil to take to the United States, a detail apparently highlighted to make the case that “US interests” were at stake in the incident.
Pompeo, national security adviser John Bolton and other US officials have repeatedly vowed to take “swift and decisive” military action in defense of US interests in the oil-rich region. They have threatened to unleash “unrelenting” force against Iran in retaliation for any action alleged to be carried out by a wide array of forces dubbed by Washington as Iranian “proxies,” ranging from Hezbollah in Lebanon to Hamas in the Palestinian Gaza Strip, the Houthi rebels in Yemen and various Shia militias in Iraq and Syria.
The alleged sabotage of the four vessels took place in the Gulf of Oman, east of Fujairah, a major oil port that lies approximately 85 miles south of the strategic Strait of Hormuz, through which passes roughly one-third of the world’s oil transported by sea.
Saudi and UAE officials indicated that there were no casualties and no oil spills resulting from the alleged sabotage. A video posted online showed a hole torn into the hull of a Norwegian-owned ship at its waterline.

The timing of the incident dovetailed neatly with the US escalation of tensions in the region. It came just days after the May 9 warning issued by the US Maritime Administration (MARAD) that commercial ships, including oil tankers, could be targeted in the growing buildup to war.

Falling empires says it all.  You can't continue these endless wars without suffering at home.  Bill Van Auken (WSWS) observes:

US capitalism has sought to offset its declining global hegemony by military means, engaging in unending wars over the last quarter century. In terms of its economy, the capitalist ruling class has directed all of its policies to sustaining the continuous rise of the stock market and preventing a repeat of the 2008 financial crash. The encouragement of the uninterrupted accumulation of profits by means of financial market manipulation and speculation only assures that the next financial and economic meltdown will be all the more catastrophic.
What are the social effects? Under conditions in which the majority of US workers have not seen an increase in real wages in more than three decades, the growth of financial parasitism has led to an enormous intensification of social inequality and rising social tension. This is giving rise to a growth in the class struggle, expressed in the nationwide wave of teachers strikes, the radicalization of youth and, most recently, Wednesday’s globally coordinated strike of Uber drivers.
No section of the capitalist ruling elite and its political representatives, Trump and the Republicans or their ostensible opponents in the Democratic Party, have a “rational” solution to these intensifying economic and social contradictions.
They are driven to find a way out with a turn toward authoritarian methods of rule at home and by deflecting internal tensions outward by means of military violence. They are, in short, looking for a war. Exactly when and where it will come first remains to be seen.

There is in the crisis of US imperialism, its turn toward global military confrontation as well as the domestic social and political context, an echo of the way in which internal crises drove the Nazi regime that headed Germany to war in the 1930s.


Joe Rogan spoke with US House Rep Tulsi Gabbard about why she is running for the Democratic Party's presidential nomination.

Tulsi speaks about "ending these wasteful regime change wars, ending this new cold war and nuclear arms race and taking the trillions of dollars that we have been spending on these programs -- and that we will continue to spend if the status quo is allowed to continue -- and investing those dollars back into serving the people in our communities, serving the people of this country.  Things like healthcare, education, infrastructure, protecting our environment, clean water -- there's so much that we need to do.  We've got limited resources to accomplish that."

Our involvement in Afghanistan and Iraq has meant spending trillions of dollars on mass murder and then a futile nation-building exercise while our own schools and hospitals go unfunded. We spent money on torture and bombings while the poorest among us had nothing.
20 replies421 retweets1,597 likes


Anyone running for president offering social programs but not talking about ending the wars is lying to you.  The debt of these wars is unpaid debt -- meaning there is also interest that will be owed on these wars we have borrowed our way into.


There is also a push for war on Venezuela.

Sarah Lazare‏ @sarahlazare 19h19 hours ago
On the eve of a possible U.S. invasion, here is the list of senators cosponsoring S.J.Res.11, aimed at prohibiting "unauthorized military action in Venezuela." One celebrated "progressive" is conspicuously missing from this list: Elizabeth Warren. congress.gov/bill/116th-con…

Senator Elizabeth Warren is also seeking the Democratic Party's presidential nomination.  Her press team laughs at the idea that war or foreign policy is an issue in the 2020 race.  Perhaps that's why she doesn't feel the need to be a co-sponsor of the measure.  Perhaps her supporters need to ask her how she's going to pay for all she's promising and continue these endless wars?