did john wesley shipp ever come out of the closet? 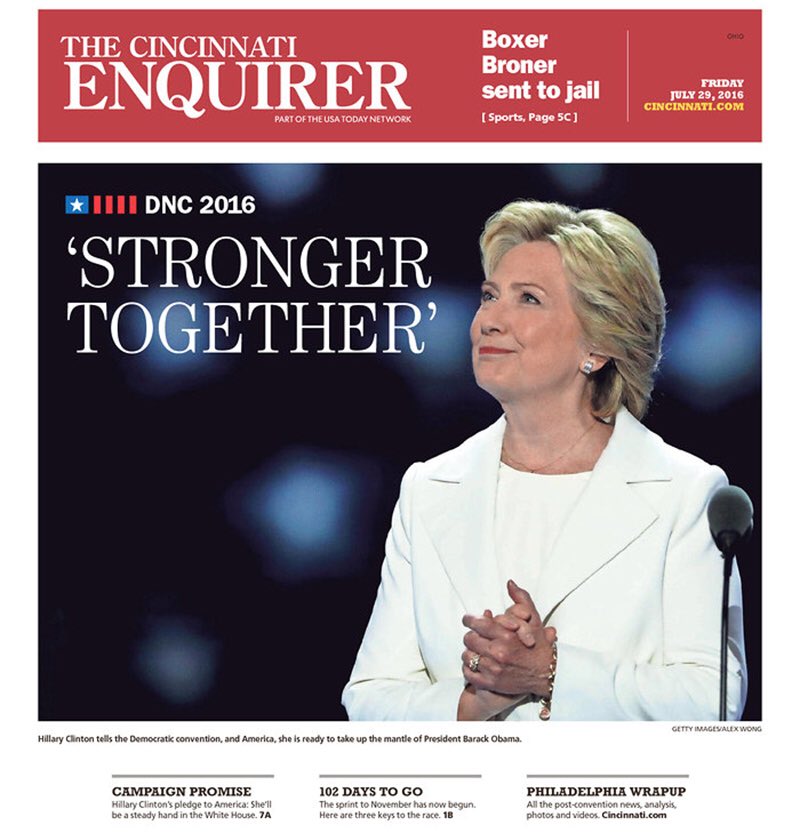 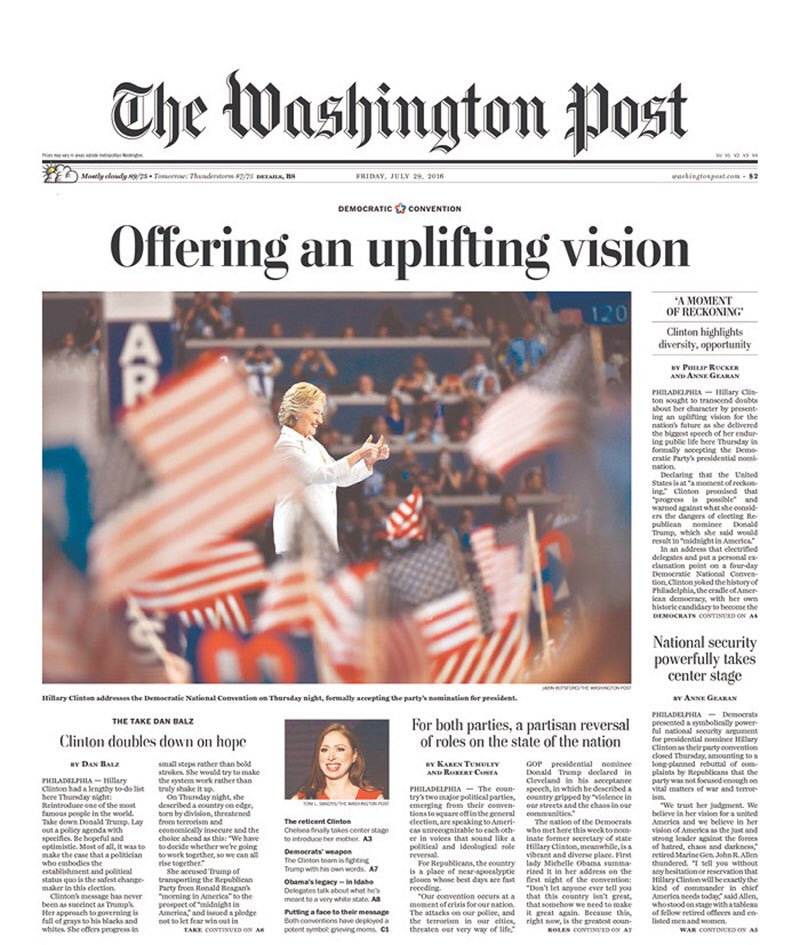 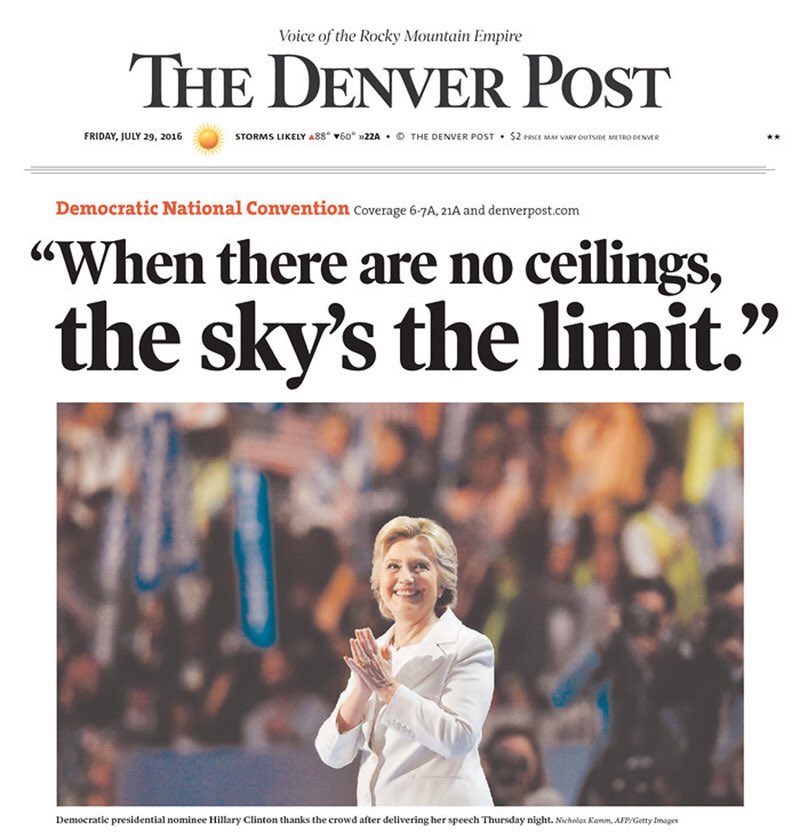 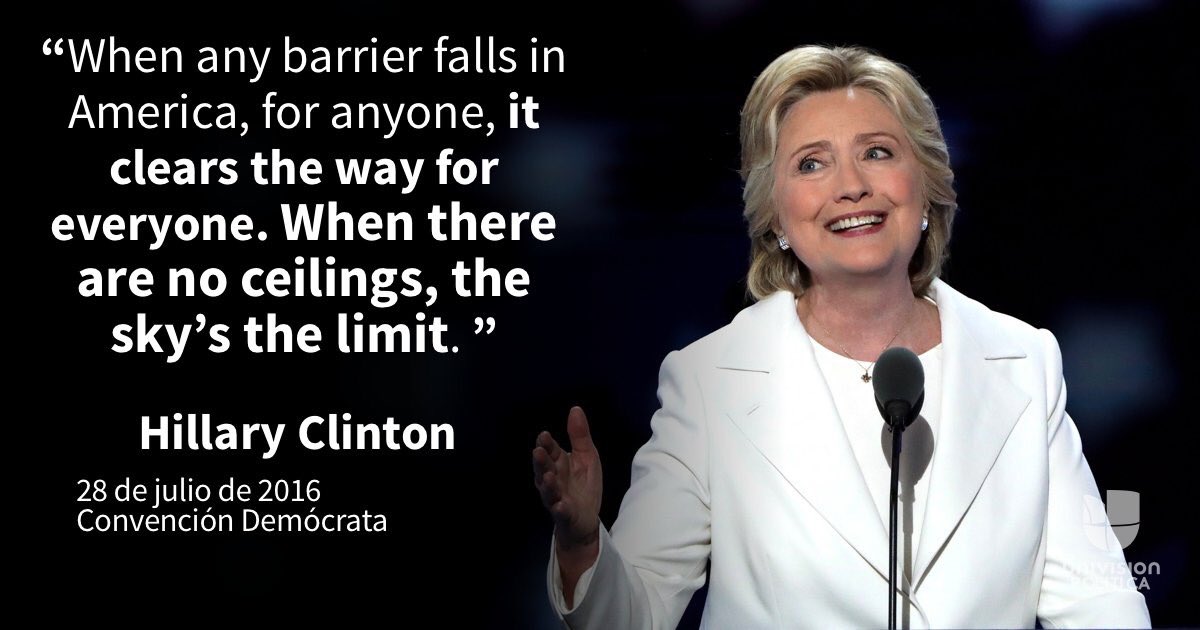 first off, john, donald trump is who the people elected.

your popular vote whines do not nullify that donald trump was elected.

the electoral college is and always has been part of the process.

but i have a question for you, john: did you ever come out of the closet?

back when you were on 'guiding light' lisa and kristin would talk about you in such a way that i just knew you had to be out.

then on 'dawson's creek' you were said to be all interested in - if not up in - dawson's crack.

the rumors have always been there.

and you still can't come out of the closet?

john wesley shipp, what a sad life you have lived.

and you can't even say you helped others by (finally) coming out of the closet.

Thursday, November 9, 2017.
"You Keep Me Hanging On" by Diana Ross & the Supremes is one of the 19 number one pop songs (BILLBOARD US singles chart) that Diana Ross has sang on.  November 19th, she'll be on the live broadcast (ABC) of The American Music Awards to perform and to receive the American Music Award for Lifetime Achievement.  Motown Classic is issuing DIAMOND DIANA: THE LEGACY COLLECTION November 17th to note this monumental achievement.
Meanwhile, David Pugliese (OTTAWA CITIZEN) reports:

Brown University’s Watson Institute for International and Public Affairs has just published its accounting of U.S. overseas conflicts covering 2001 to present.
The figures include previous and new defence spending for combat operations in  Afghanistan, Pakistan, Iraq and Syria.
The actual wars are estimated to cost $4.3 trillion U.S. That overall figure also includes increased spending on veterans from those wars. In addition, the cost figure includes $783 billion in spending for the Department of Homeland Security for the prevention and response to terrorism.
The price tag for endless war.
The hubris of leaders who think they can spend the United States into the poor house and the citizens we'll love them for it.
All the things that $4.3 trillion could have bought.
All the needs that go unmet.
The world is not safer because of that spending.  It's more at risk.
Iraq's certainly no better for this.
ASHARQ AL AWSAT reports:

Iraqi High Commission for Human Rights (OHCHR) expressed its concern for the fate of innocents besieged inside Rawa, last ISIS' stronghold in Iraq.

Military observers believe that the presence of civilians inside the city might force the security forces to change their military tactics in launching the liberation operation.

OHCHR added that “according to the detecting sources at the commission’s offices in Anbar, ISIS terrorists are still holding nearly 2500 families, equivalent to 10,000 individuals, to use them as human shields and hamper the advance of Iraqi forces”.
After all the victory laps Iraq's tiny prime minister Hayder al-Abadi's taken while claiming ISIS has been defeated in Iraq (it hasn't), turns out Rawa's still controlled by ISIS -- as has been the case since June of 2014.

Humiliation and persecution -- the two tools Hayder uses.  They only fuel resistance.
A true leader grasps that.
A despot doesn't care.
Hayder's creating the resistance.
In more bad news for Hayder, RUDAW reports:
The United States Congress has taken the first steps to impose "terrorist sanctions" on Iranian-proxy militias operating in Iraq.

Hezbollah al-Nujaba and As-Saib Ahl-Haq are alleged to have been "provided training, funding, and arms by the Iranian Islamic Revolutionary Guard Corps (IRGC), IRGC-Quds Force, and mentored by Lebanese Hezbollah."

Rep. Ted Poe sponsored the bill on Friday which will first be referred to the House Foreign Affairs Committee.

Ahl-Haq “conducted numerous attacks” against US and Coalition forces since its inception in 2006, according to the bill.

Rights agencies like the UNHCR and Human Rights Watch have alleged the two groups have carried out human rights abuses in Iraq and Syria during the war against ISIS and Syria’s internal conflict. Alleged abuses include execution of civilians during the 2016 siege of Aleppo and extrajudicial killings of Sunni and Kurdish civilians in areas liberated from ISIS.

The two Iraqi Shiite militias are part of the Popular Mobilization Forces (PMF), which is officially under Iraqi government control.
Mustafa Habib (NIQASH) offers:
The Iraqi government must find a balance, dealing with the increasingly important Shiite Muslim militias, who express their allegiance to Iran, and the US. They must convince a large mainly Shiite Muslim political bloc to accept the ongoing presence of US troops in Iraq and appease and restrain some of the more extreme elements within the Shiite Muslim militias.
Over the past fortnight some of those tensions have been expressed by commentators at the highest political levels.
US Secretary of State, Rex Tillerson, earned both applause and opprobrium when he called for Iranian-backed militias and Iranian advisers, who helped to defeat the extremist Islamic State, or IS, group, to “go back home”. US diplomats also caused an uproar when they described Abu Mahdi al-Mohandes, one of the most senior commanders in the Shiite Muslim militias, with close contacts to Hezbollah in Iraq, as a “terrorist”; al-Mohandes had previously been designated a terrorist in 2009 but has played an integral part in the fight against the IS group.
Qais al-Khazali, who heads the League of the Righteous militia, one of the most extremist fighting groups in Iraq, was quick to respond. He wrote on Twitter, using his personal account, to tell Tillerson that, now defeat loomed for the extremists, the US forces in Iraq had no excuse to be there any longer and that they should get out.
Most of the Shiite Muslim political parties also condemned the US’ statements and al-Mohandes was defended on all sides, even though he has close ties to Iran (which some politicians disagree with).
Caught in between the diplomats, the fighters and the rhetoric is the Iraqi government.
The militias are supposed to be disbanded.
They are never to be made part of the Iraqi military -- per the Constitution.  But Hayder ignored the Constitution.  Where's the Baghdad-based court ruling on that?
Iraq's Vice President Osama al-Nujaifi has been in the US.  In DC, he's been calling for the US to arm the Sunnis.  Yara Bayoumy (REUTERS) reports, "Iraq's top Sunni Muslim politician said on Wednesday he would back Shi'ite Iraqi Prime Minister Haidar al-Abadi for a new term as long as conditions such as bringing Shi'ite militias under state control and balancing relations with other countries are fulfilled."
It's a rare bit of good news for Hayder.  Of course, Osama does tell REUTERS that there would be conditions for such support and that Hayder would have to start ruling for all of Iraq and not just for the sub-section of Shi'ites in the Dawa party.
And RUDAW quoted from a speech Osama gave this week:


“Disputed areas should be under the security of a confederated entity. This doesn't mean the Peshmerga and Iraqi armies should be deployed on the ground,” said the Sunni leader Nujaifi at the United States Institute of Peace (USIP) in Washington, D.C. “It should originate from the local populaces – in the hands of the people there.”
That's not an idea unique to Osama.
The US government has often argued that.
But they've never done much more than give lip service to it -- they haven't set conditions on aid or training, they've just said, "Take these trillions and do whatever you want!"
The following community sites -- plus Jody Watley and LATINO USA -- updated: