where's the proof? or even the beef? 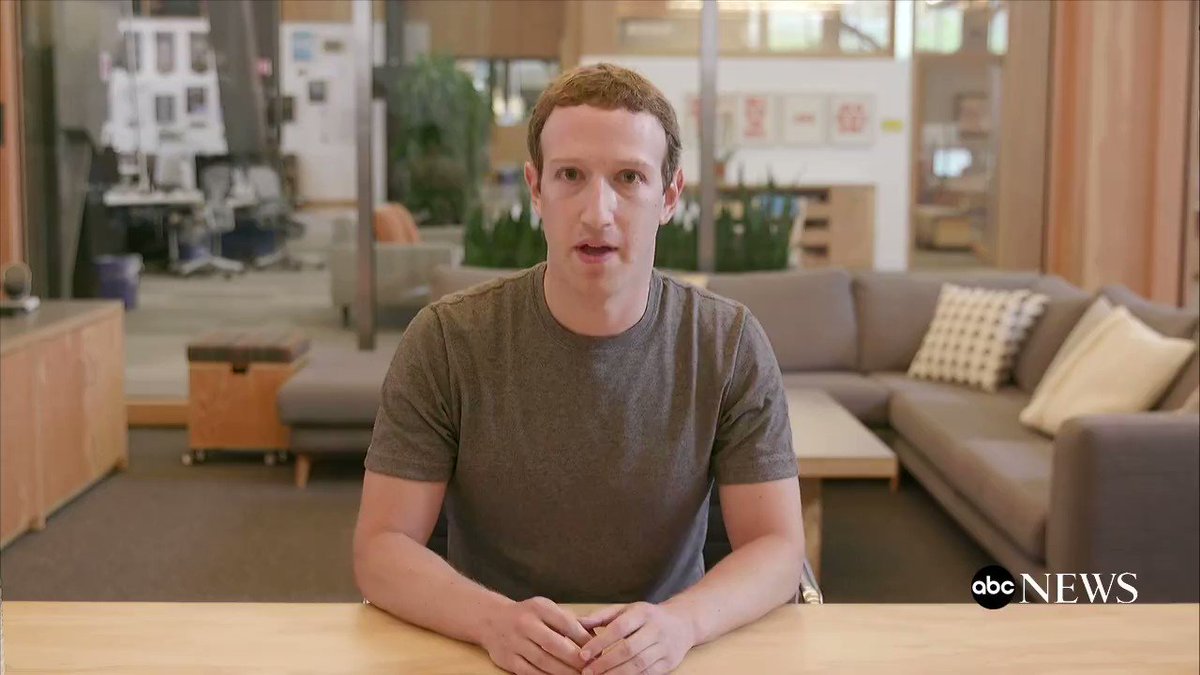 omg, can they stop lying about russia already!

i'm so sick of this nonsense.

they have no proof of anything.

they've been making these charges for almost a year now.

when do they apologize?

when do they say woops, our bad!?

they keep lying and lying.

and yet they shout 'conspiracy' at other people.

and say things like 'facts matter' or similar crap.

but facts don't matter here, do they?

they have no proof of anything.

and yet they've kept this non-story on the front burner for ever.

we have real issues to deal with.

this nonsense has gone on long enough.

put up or shut up, that's what i say.

show the evidence or shut the hell up!

Tuesday, September 26, 2017.  The day after the historic vote in northern Iraq.

Yesterday, a historic referendum was held in northern Iraq.  Results above from RUDAW, the official results will be released later-- some day two to three days but Susannah George (AP) reports the results are expected this evening.  .


RUDAW explained the referendum as follows:

More than five million people are eligible to vote when the people of Kurdistan head to the polls on Monday, September 25, to decide whether they want to leave or stay with Iraq.

With an estimated global population of between 30 and 40 million, the Kurds are one of the largest ethnic groups without a state. Under the post-WWI Sykes-Picot agreement of 1916, Kurdish lands were divided between Turkey, Iran, Iraq, and Syria.

Kurds in all four parts of what is known as Greater Kurdistan have faced persecution, discrimination, and genocide, and have fought at times for greater rights, autonomy, and independence.

In Iraq, Kurds make up 17 to 20 percent of the total population. In the Kurdistan Region of northern Iraq, Kurds have had a semi-autonomous government since a no-fly zone was established over their lands in 1991 after the first Gulf War.

The new Iraqi constitution that came into effect in 2005, after the US-led invasion of 2003, recognized the Kurdistan Region as a federal region with its own legislature and armed forces, the Peshmerga. Both Erbil and Baghdad have accused the other of violating the constitution.

The September 25 referendum will take place in Kurdistan of Iraq only, not neighbouring countries.


Voters in Zakho can not wait until morning. They already started to build lines. #KurdistanReferendum

Replying to @AJEnglish
Iraqi Kurds are voting in an independence referendum today, amid rising tensions and international opposition aje.io/p4x76


At least one area appears to have voted "no."

"No to referendum in Alqush" a town of 100% christian population this morning, Nineveh plain, Iraq. They want to stay part of Iraq


While the US White House opposed the vote, at least two members of the US Congress applauded it.

ENGEL STATEMENT ON KURDISH INDEPENDENCE REFERENDUM
WASHINGTON—Representative Eliot L. Engel, Ranking Member of the House Committee on Foreign Affairs, today made the following statement:
“For decades, the Kurdish people have endured campaign after campaign of atrocities, so it’s no wonder that they seek self-determination to protect themselves in the future.
“The Kurdistan Regional Government (KRG) has played an important role in hosting nearly two million refugees from Iraq and Syria.   Kurdish participation in the Global Coalition against ISIL has been critical to weakening the group and will be vital to our shared goal of ISIL’s final defeat.  Now, with ISIL’s demise in sight, the Kurdish people face additional threats from Shia militias seeking to exacerbate sectarian and ethnic tensions.
“I firmly believe in the Kurdish right to self-determination.
“With so many urgent issues at hand, including ISIL’s final defeat, the return of displaced people, a recovering economy, and political complications in the KRG, I urge Kurdish leaders to use the mandate created by this referendum to address these important issues.
“Now that the Kurdish independence referendum has concluded, I urge all parties in the region to find a way forward that will build a strong home for the Kurdish people.  The Constitution of Iraq recognizes the administrative role of the Kurdistan Regional Government, and the Central Government in Baghdad must continue to honor its commitments to the Kurdish people and the KRG.”


And US House Rep Trent Franks' office issued this:


Washington, D.C. – The Iraqi Kurds vote in a referendum today for independence from Baghdad. Congressman Trent Franks has been a long-time proponent of the Kurdish people. He has previously proposed an amendment to the defense authorization bill to directly arm the Kurds who are fighting ISIS, and he has been one of the key figures promoting Kurdish nationalism on Capitol Hill. As the votes are cast today, Rep. Trent Franks released the following statement:

“Baghdad has failed to secure Kurdish rights and effectively protect the Kurdish people from members of the Islamic State and other violent forces, and as any nation in our international community has the right to self-determination, especially if that people faces existential threats, I feel the United States is obligated to support their bid for independence – if it is in our national interest. After all, when America sought its independence as a sovereign nation, we were supported by sympathetic world leaders. It is now time for the Kurdish people to receive the same blessing.

“Thank God for the Kurds – they have delivered countless groups and individuals from the hands of ISIS. Without their armed defense of northern territory, and the protection of over 2 million refugees, the medieval horrors of ISIS could have been much more widespread. During the darkest days of the Iraq War, Kurdistan remained a sanctuary of order in the midst of sectarian chaos.

“While the Obama administration dithered and fought efforts to arm and support the Kurds, the Trump administration has the opportunity to stand with a noble people in their time of need. A free and independent Kurdistan can represent hope for peace in the Middle East.

“Even as I stand with the Kurds, I must add I encourage them to support the self-determination of other groups in the region, such as the Christians of the Nineveh Plain, the Yezidis of Shengal, and the Turkmen of Tal-Afar.  The Chaldeans, Assyrians, Syriac Christians and their coreligionists may soon face a similar decision, and I encourage the Kurds to respect their decision regarding the Nineveh Plain.”

While some were happy regarding the vote, others were less so and threats and intimidation also took place.


As the Iraqi military joined with Turkey to intimidate the KRG, this Tweet probably summed up the absurdity best.

Kind of funny that Iraqi army ran away in the face of #ISIS in Mosul, but flexing muscles against Kurdish people for holding a referendum.
6 replies27 retweets66 likes


In other news, Monday saw mass executions carried out by the Iraqi government.  In response, Amnesty International issued the following:


Responding to the news that at least 42 people were executed in Iraq today on “terrorism” charges, Lynn Maalouf, Middle East Research Director at Amnesty International said:
“Today’s mass execution is a shocking display of the Iraqi authorities’ resort to the death penalty to try to show they are responding to security threats.
“There can be no doubt that individuals who carry out deadly attacks against the civilian population should face justice, but the Iraqi authorities need to recognize that carrying out executions is not the answer and  will not make the country or its people safer.

“The Iraqi authorities have a deplorable track record when it comes to use of the death penalty. In many cases previously people have been put to death after deeply unfair trials and in some cases after being tortured to ‘confess’.
“The death penalty is an irreversible and reprehensible punishment that should not be used in any circumstances and there is no evidence to show that it deters crime more than any other means of punishment.”